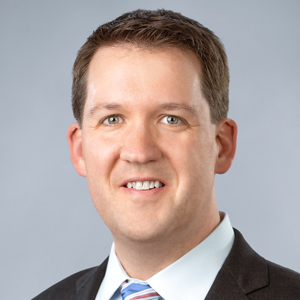 Daniel D. Hayes, MD received his undergraduate degree from Boston College and his medical degree from SUNY Upstate Medical University.  He completed his…

Westbury, New York – May 17, 2018 – OCLI, a Spectrum Vision Partners managed practice, announced today that it has entered into a partnership with the well-respected ophthalmology practice Eye Care Associates/Glaucoma Consultants of Long Island (ECA/GCLI), with locations in Bethpage and Lake Success. Founded in 1987 and headquartered in Bethpage, New York, Eye Care…

Daniel D. Hayes, MD received his undergraduate degree from Boston College and his medical degree from SUNY Upstate Medical University.  He completed his internal medicine internship at the Long Island Jewish Medical Center and his ophthalmology residency at the North Shore Long Island Jewish Health System, where he served as chief resident in his third year.  This was followed by a glaucoma fellowship at the New York Eye and Ear Infirmary with the Glaucoma Associates of New York.

Dr. Hayes focuses on the medical and surgical treatment of glaucoma, for which he utilizes both traditional and newer minimally invasive surgical techniques.  He is also proficient in small incision sutureless cataract surgery, including femtosecond laser assisted cataract surgery, as well as premium intraocular lens options including toric and multifocal lenses.