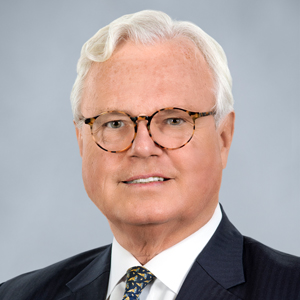 After earning an A.B. at Princeton University, William Charles Boozan, MD, went on to study at Columbia University School of General Studies.…

After earning an A.B. at Princeton University, William Charles Boozan, MD, went on to study at Columbia University School of General Studies. He later received his medical degree from the University of Cincinnati College of Medicine, before completing both an ophthalmology residency and later a general surgery residency at Saint Vincent’s Hospital and Medical Center of New York.

Dr. Boozan coauthored, “A Companion of Neonatal Mortality from Different Sources in a Referral NICU,” with A. Krause and P.A.M. Auld. He is currently writing, “The Prevalence of Early Posterior Capsular Fibrosis Post-Cataract Surgery in Patients Using Latanaprost for Intraocular Pressure Control,” in cooperation with P. Pal and. R. D’Amico.