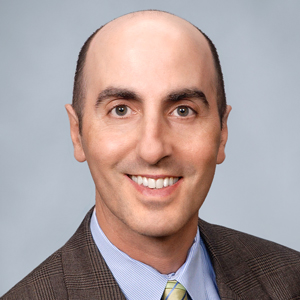 OCLI, a Spectrum Vision Partners managed practice, has relocated its Valley Stream office to a new, larger space at 70 East Sunrise Highway, Suite 400, Valley Stream, NY 11581. The new location will enable the practice to better serve the needs of its patients. According to Gerard D’Aversa, MD, “After serving the Valley Stream community…

Dr. Galstian is a Past President and Former Board member of the Optometric Society of the City of New York, which is the largest local Optometric Society in the United States. He is a member of the American Optometric Association and New York State Optometric Association. He has been on several Medical Missions to Peru and Mexico. He has been an Investigator and Sub-Investigator on multiple Clinical Trials. Dr. Galstian has lectured to Ophthalmology Groups, the Ophthalmology Residents of the New York Eye and Ear Infirmary and various Optometric Groups.