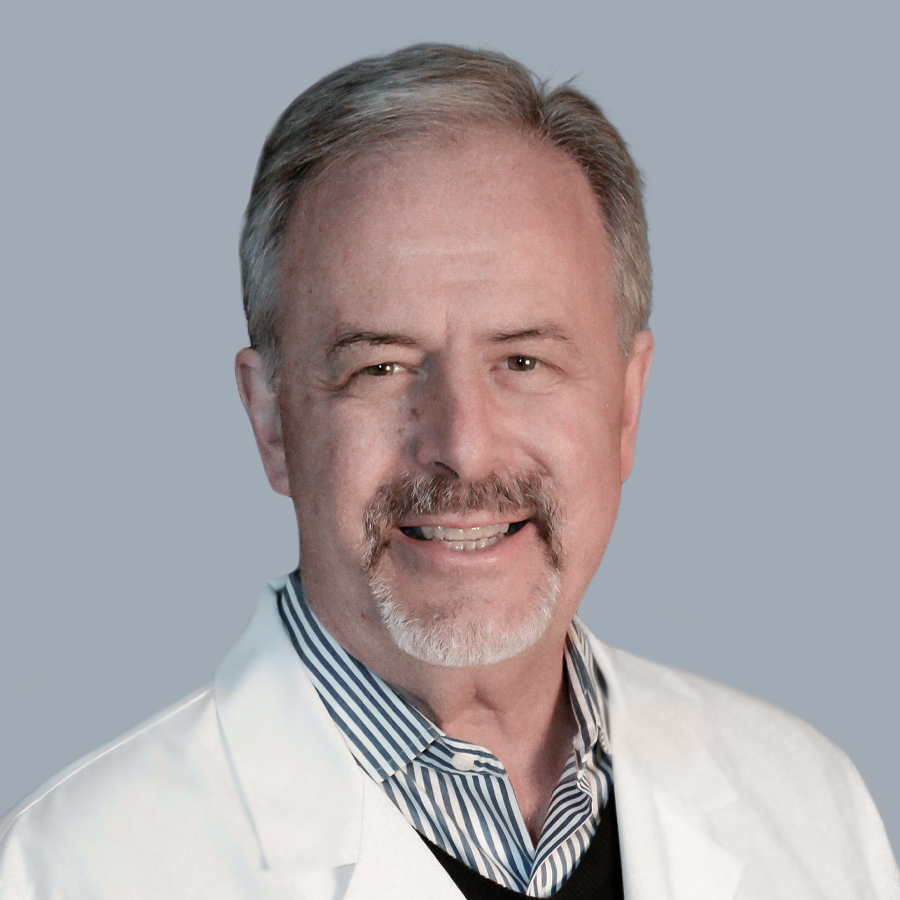 Dr. James Thimons is a 1978 graduate of Ohio State University College of Optometry. He completed his hospital residency at the Chillicothe,…

Dr. James Thimons is a 1978 graduate of Ohio State University College of Optometry. He completed his hospital residency at the Chillicothe, VA Medical Center in 1979 and then served as Chief, Optometry Service until 1985. He then accepted the position of Center Director at Omni Eye Services, Fairfax, Virginia, and served in that role until 1989 when he became Chairman, Department of Clinical Sciences at the State University of New York.

While at SUNY he developed The Glaucoma Institute, a clinical research center, and served as its first Director. In 1998, he accepted the position of Executive Director of TLC and served in that role until 2002 when he co-founded Ophthalmic Consultants of Connecticut, a multidisciplinary referral practice providing secondary and tertiary level care!

Dr. Thimons has received numerous awards for his service to the profession and has over 200 publications in Glaucoma, Dry Eye, Cornea and External Disease, as well as Refractive Surgery and New Technologies. He is a nationally and internationally acclaimed Speaker and Educator and an acknowledged leader in ophthalmic clinical education. He serves in professorial appointments at several universities in the US and has been a clinical investigator in over 20 NIH, NEI and Post Release Clinical Trials.

In 1999 he was awarded Optometry’s Top Educator and was selected as one of the Top Ten Clinicians of the decade. In 2002 he founded the National Glaucoma Society, a NFP with Executive offices in Andover, Massachusetts, that provides educational and clinical development services to primary care clinicians worldwide in the area of glaucoma management. In 2005 he was inducted into the Optometry Hall of Fame and has recently served as President, Connecticut Association of Optometrists. Dr. Thimons was selected as the Top Eye Doctor in Fairfield County in 2013 and was named on Newsweek’s America’s Best Eye Doctors 2022 list.