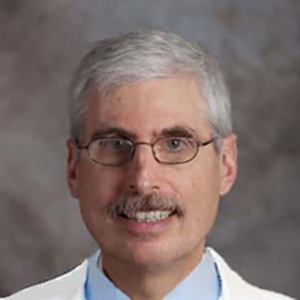 Dr. Nelson received a B.A. in Biology from Columbia University in New York and his Medical Degree from Harvard Medical School in…

Dr. Nelson received a B.A. in Biology from Columbia University in New York and his Medical Degree from Harvard Medical School in Boston. He completed his Surgical Internship at The South Harvard Surgical Service at New England Deaconess Hospital in Boston and his Ophthalmology Residency at New York University, Bellevue Hospital Medical Center in New York City.

He belongs to numerous societies including the American Association of Pediatric Ophthalmology and Strabismus and The American Academy of Ophthalmology. He was also listed as a Top Doctor in Ophthalmology in 2010, 2011, 2012, and 2013 in Philadelphia Magazine and Best Doctors in the US. Presently he is the principle investigator of a major grant study on Nystagmus Surgery.

Request an appointment with Leonard B. Nelson, MD