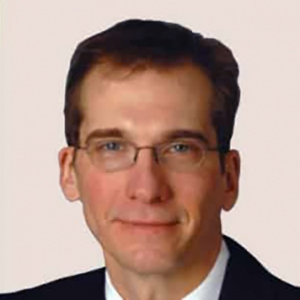 Dr. Jurij R. Bilyk is an attending surgeon and professor of opthalmology on the Oculoplastic and Orbital Surgery Service at Wills Eye…

Dr. Jurij R. Bilyk is an attending surgeon and professor of opthalmology on the Oculoplastic and Orbital Surgery Service at Wills Eye Hospital and a professor of Opthamology at Thomas Jefferson University. He graduated a bachelor’s degree in chemistry from the University of Pennsylvania and obtained his medical degree from Jefferson Medical College. Dr. Bilyk completed an internship in internal medicine at Jefferson University Hospital and his residency in opthalmology at Wills Eye Hospital. His oculoplastic and orbital surgery fellowship training was completed at the Massachusetts Eye and Ear Infirmary (MEEI) of Harvard Medical School with Dr. John Shore.

Upon completing his fellowsip, Dr. Bilyk joined the faculty at MEEI in 1993. In 1994, he returned to Wills Eye Hospital, where he has a special interest in orbital and skill base disease, and works closely with the Deprartments of Otolaryngology and Neurosurgery at Jefferson University Hospital.

Dr. Bilyk is a member of the International Orbital Society, the American Society of Ophthalmic Plastic and Reconstructive Surgery (ASOPRS), and the North American Skull Base Society. He has served as chairman of the ASOPRS thesis committee and has won several awards for his teaching excellence. He has published over 125 papers in the peer-reviewed literature as well as numerous book chapters, and is a frequently invited speaker at local, national, and international conferences.