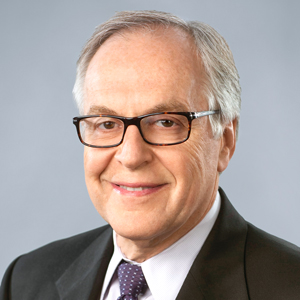 Joseph Weinstein, MD is a graduate of Columbia University, where he was a Pulitzer Scholar. He completed his medical degree at the…

Westbury, New York – May 17, 2018 – OCLI, a Spectrum Vision Partners managed practice, announced today that it has entered into a partnership with the well-respected ophthalmology practice Eye Care Associates/Glaucoma Consultants of Long Island (ECA/GCLI), with locations in Bethpage and Lake Success. Founded in 1987 and headquartered in Bethpage, New York, Eye Care…

Joseph Weinstein, MD is a graduate of Columbia University, where he was a Pulitzer Scholar. He completed his medical degree at the Albert Einstein College of Medicine in New York City. He completed his internship in Internal Medicine at the Roosevelt Hospital in New York City. His ophthalmology residency and chief residency were served at the Long Island Jewish Medical Center in New Hyde Park, New York.

Dr. Weinstein is a Diplomate of the American Board of Ophthalmology, a Fellow of the American Academy of Ophthalmology and the American College of Surgeons. He is an attending physician at the Long Island Jewish Medical Center, where he is also a clinical instructor. Local affiliations also include North Shore University Hospital. Dr. Weinstein’s clinical interests include all areas of surgical and medical eye care, including no stitch cataract surgery, multifocal implants and Femtosecond laser-assisted cataract surgery. Dr. Weinstein has a special interest in refractive laser surgery, and also offers rejuvenation procedures including Botox and dermal fillers.

Dr. Weinstein is honored to be included in the Castle-Connolly Guide to Top Doctors for more than fifteen years.