Through the Looking Glass: The History of the Eye Glass

Here at OCLI, we talk a lot about the great new technologies that are being discovered and invented my scientists and doctors around the world, like the MicroPulse Laser or LASIK eye surgery. But rarely do we talk about where we came from before all of this started. Can you imagine a world without glasses? Imagine growing older, your vision weakening, and not being able to do anything about it! Imagine only being able to see 4 or 5 feet in front of you or having to ask others to do tasks for you like reading or writing. This indeed was the reality centuries ago. How did we get from that all the way to where we are now? We thought we’d take the time to share with you just how far we’ve come.

It’s thought that the Romans used some sort of glass sphere to magnetize what they were reading and that the Venetians used a glass stone to help improve their vision. That said, no one has any hard and fast proof of this, though there are many stories of the man who read “all the books in Rome” simply by using a glass of water to magnetize all of the words. Now that takes patience!

A fun fact. It’s thought that the Chinese actually invented eyeglasses to help treat conjunctivitis—the cool glass on their eyes was cooling. Because of the facial structure of the face in China, it was easy for the glasses to rest easily on the cheeks.

Ah, yes. This is the fun part of glasses history. Those who wore glasses back in these days ended up making quite a spectacle of themselves (pun intended) to those of us who look back on their fashion sense. This is the time when spyglasses and such became a popular invention to use in theater. 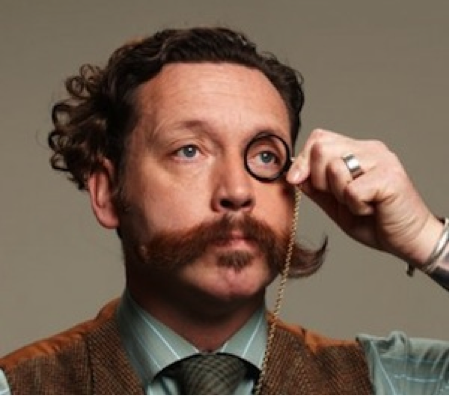 The monocle was invented in 1720 by Baron Philip Von Stosch, though it didn’t become popular until much later in the 1880s. 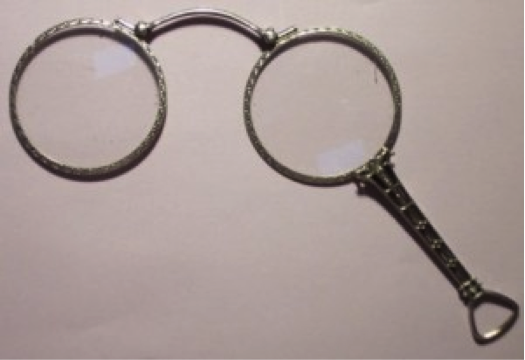 First popular in France and Germany, scissor glasses were glasses on a handle which you could hold to your face and eyes. 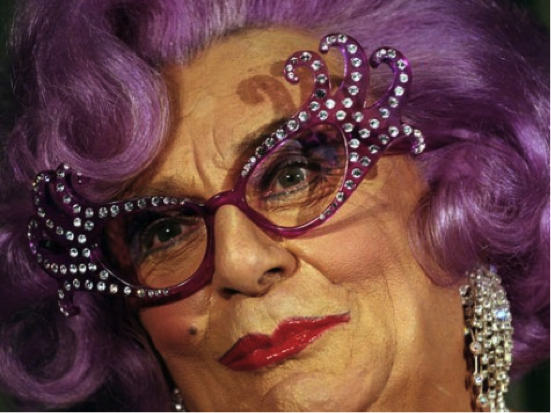 Wig glasses were worn by—you guessed it, people that wore wigs. They typically had frames that extended beyond the ear for a dramatic effect. 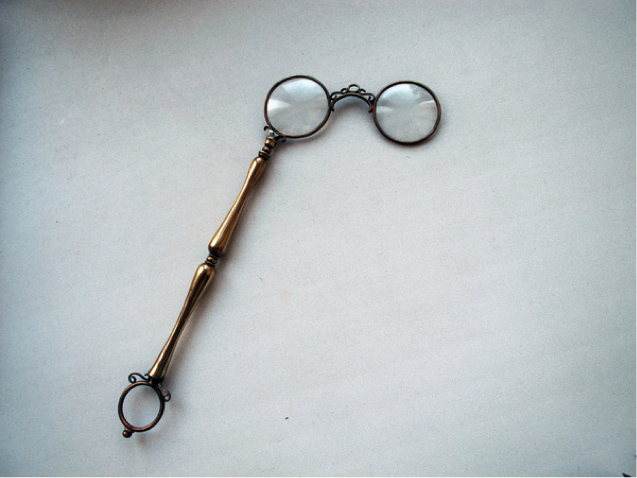 Like scissor glasses, lorgnettes also hand one handle. They however, were a little more high tech. The handle of a pair of lorgnettes glasses had a spring in it, allowing the user to fold the spectacles when they were no longer using them. 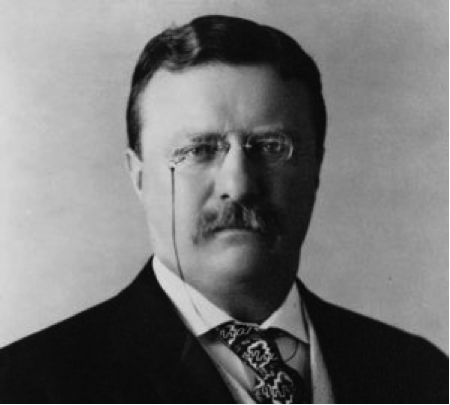 The pince-nez glasses were glasses without handles Instead, they fit snuggly and rested upon the nose of the wearer. These became popular in the period between 1840 and 1935. A couple popular figureheads in history that you may recall having worn pince-nez spectacles are Theodore “Teddy” Roosevelt and Calvin Coolidge. 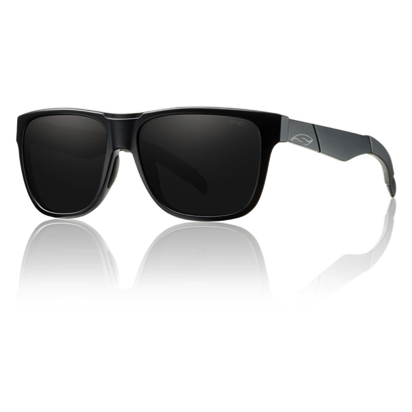 In 1930s, sunglasses became popular amongst the public; in 1937, polarized lenses were invented and began to become popular as well.

It seems funny to think about how glasses have evolved over the years. First, they were invented for practical reasons, and over the years evolved to meet changes in fashion and popular aesthetic. The same thing continues to happen today! We continue to discover new ways that glasses can be used practically, like protecting our eyes from the blue light of our electronic screens, for example. But to give the theater-goers of the 17th Century credit, we haven’t lost our fashion sense yet and have found many ways to combine the practical use of glasses and prescription eyewear with the fashionable aesthetic of new designer frames and sunglasses.

How Has Your Taste in Glasses Evolved?

Whether you started wearing glasses as a child or an adult, everyone’s feelings about their double set of eyes changes as time goes on. What changes in prescription have you experienced? What about a change in preference for frame shape or brand? We’d love to hear how far you’ve come. Feel free to comment below on our blog. If you’re still not sure which glasses work best for you, feel free to get in touch for a free consultation and we’ll be happy to help you figure it out!